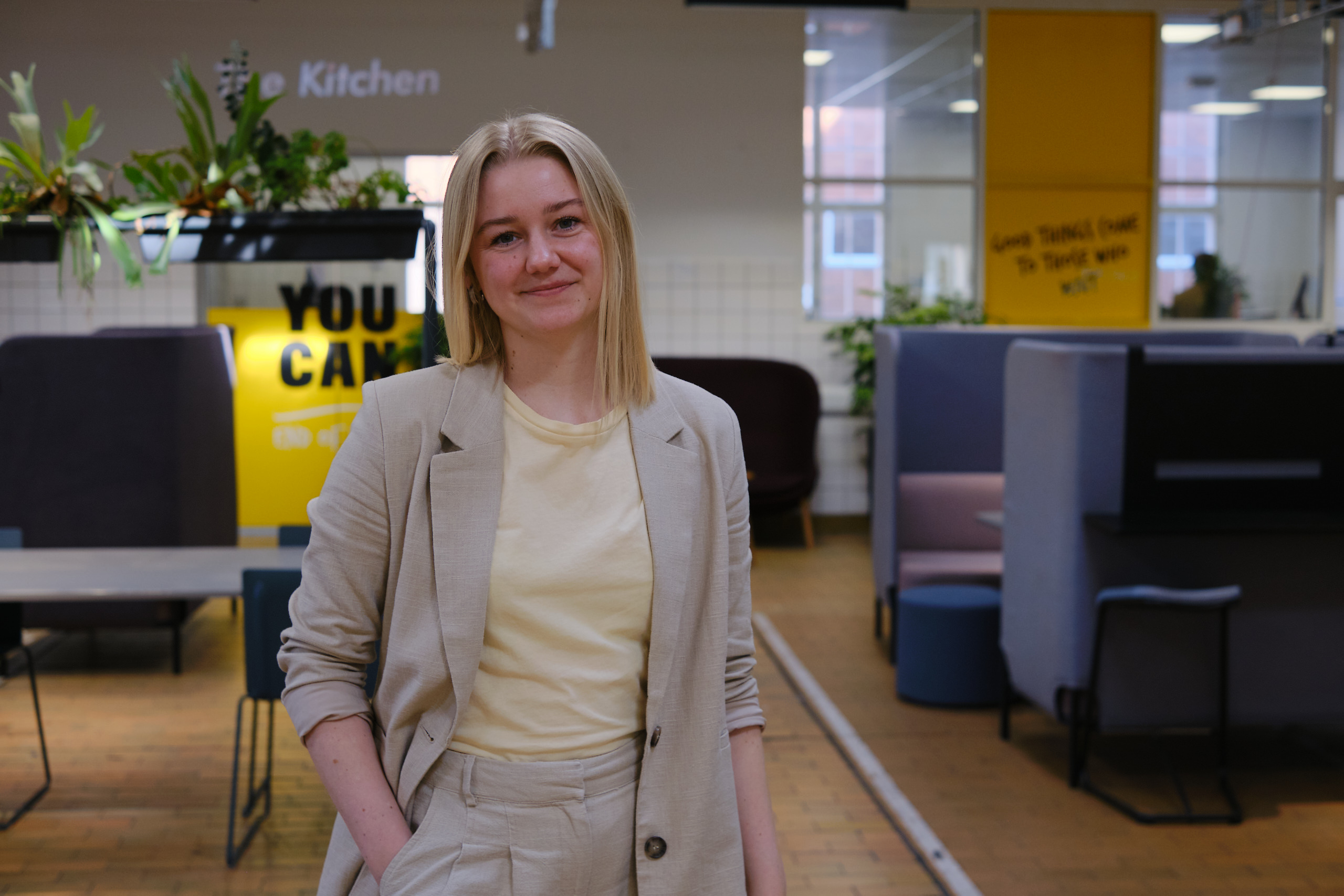 Anno July 2021, it was official. Aarhus had birthed a third Unicorn, when the FinTech company, Lunar, landed a 1.5 billion DKK investment. Together with Trustpilot and Just-Eat, the three unicorns are a testament to the successes that can sprout in the entrepreneurial ecosystem in Aarhus.

Lunar is the newest Unicorn in the Aarhus pack. The company is a digital and mobile-first bank. It has no web-based banking access, no bank advisors, and no physical bank office. Instead, it is all run via their customer’s phone. The company was founded by Ken Villumn Klausen, who is now the CEO. Lunar was founded in Aarhus and has now offices in Copenhagen, Stockholm and Olso as well.

Trustpilot was founded in 2008 and gained its unicorn status in 2021. It all started in a 4 by 4-metre office in the centre of Aarhus with a 125.000 DKK loan from the founder, Peter Holten Mühlmann’s uncle. Now, Trustpilot has offices in Copenhagen, London, New York, Denver, Vilnius, Berlin, Melbourne, and Edinburgh.

Trustpilot hosts reviews to help consumers shop with confidence and deliver insights to help businesses improve the experiences they offer.

In the year 2000, Christian Frismodt and Jesper Buch discovered, they were working on the same idea. They decided to work together and founded Just-Eat – an online food ordering company. The company’s first headquarter was in the small part of Aarhus called Åbyhøj. From here, the two founders built what is now UK’s largest online takeaway ordering company operating in 13 countries. 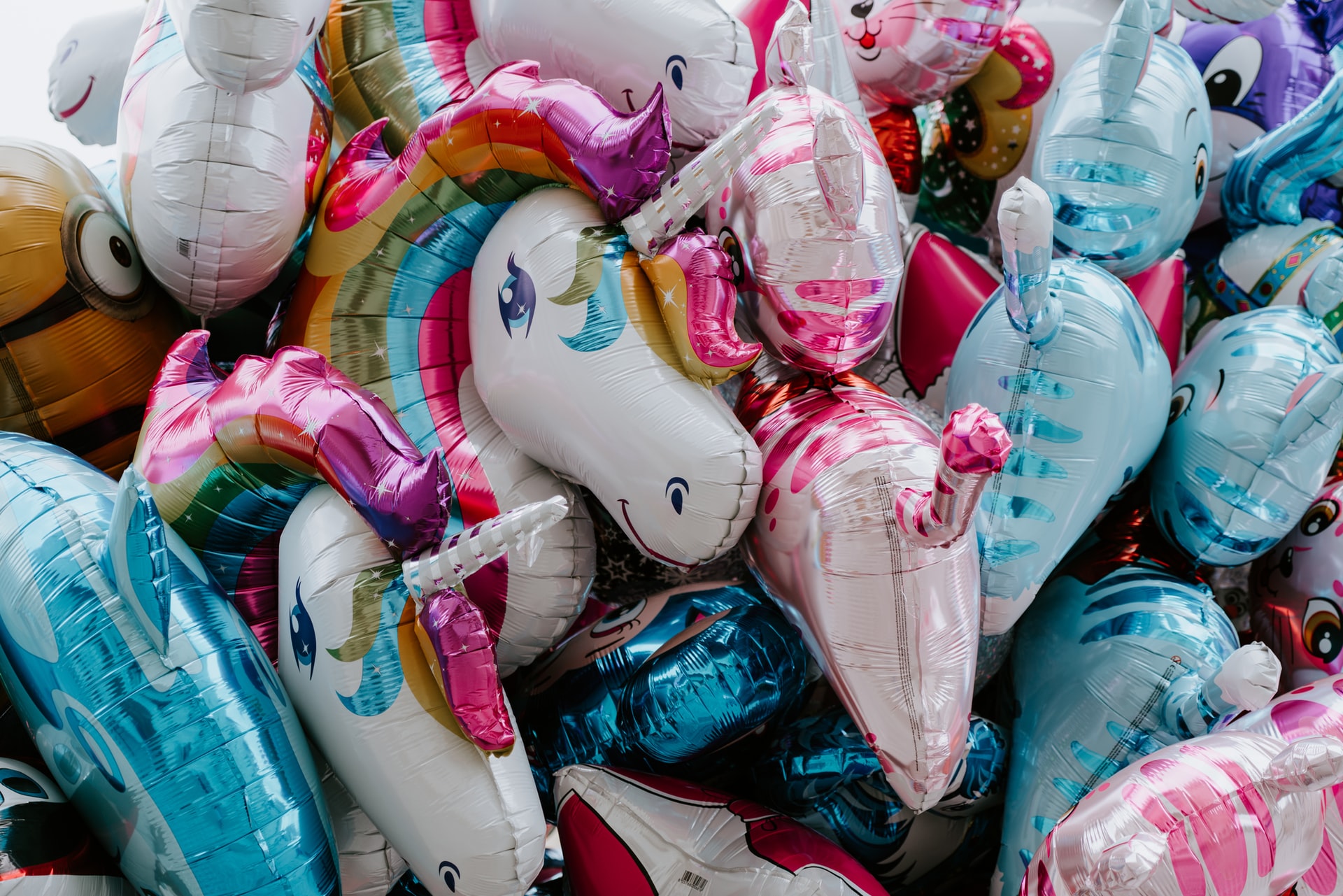 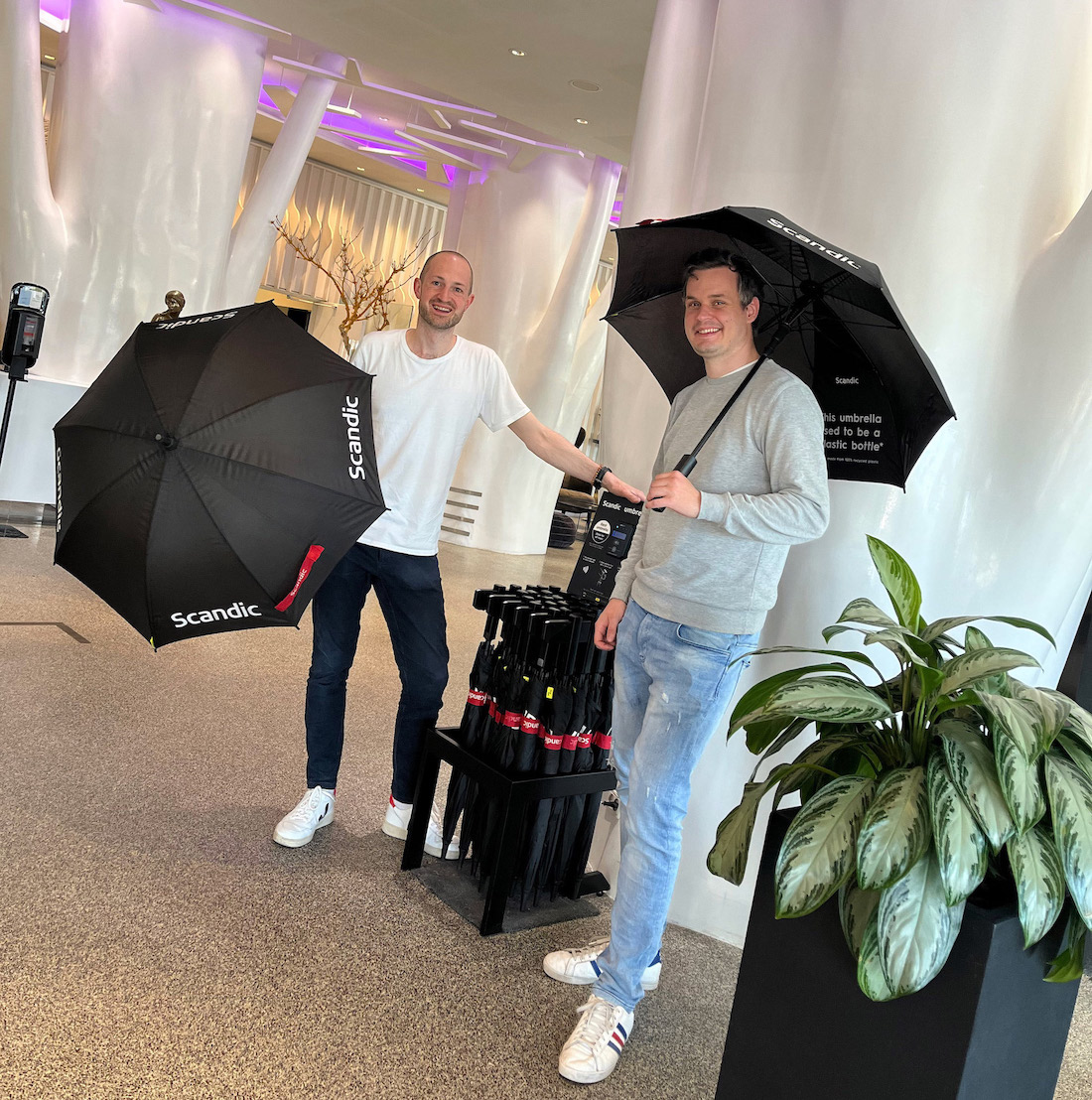 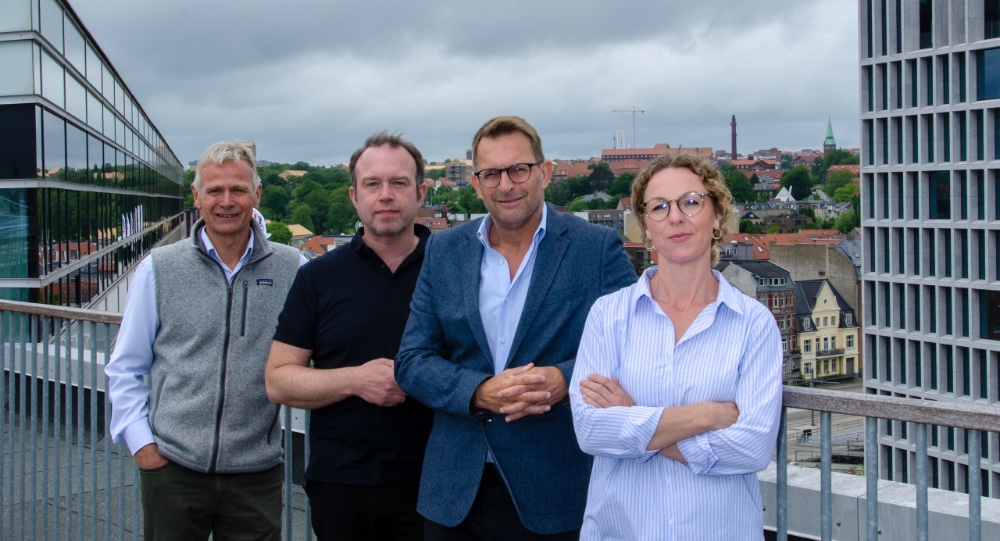 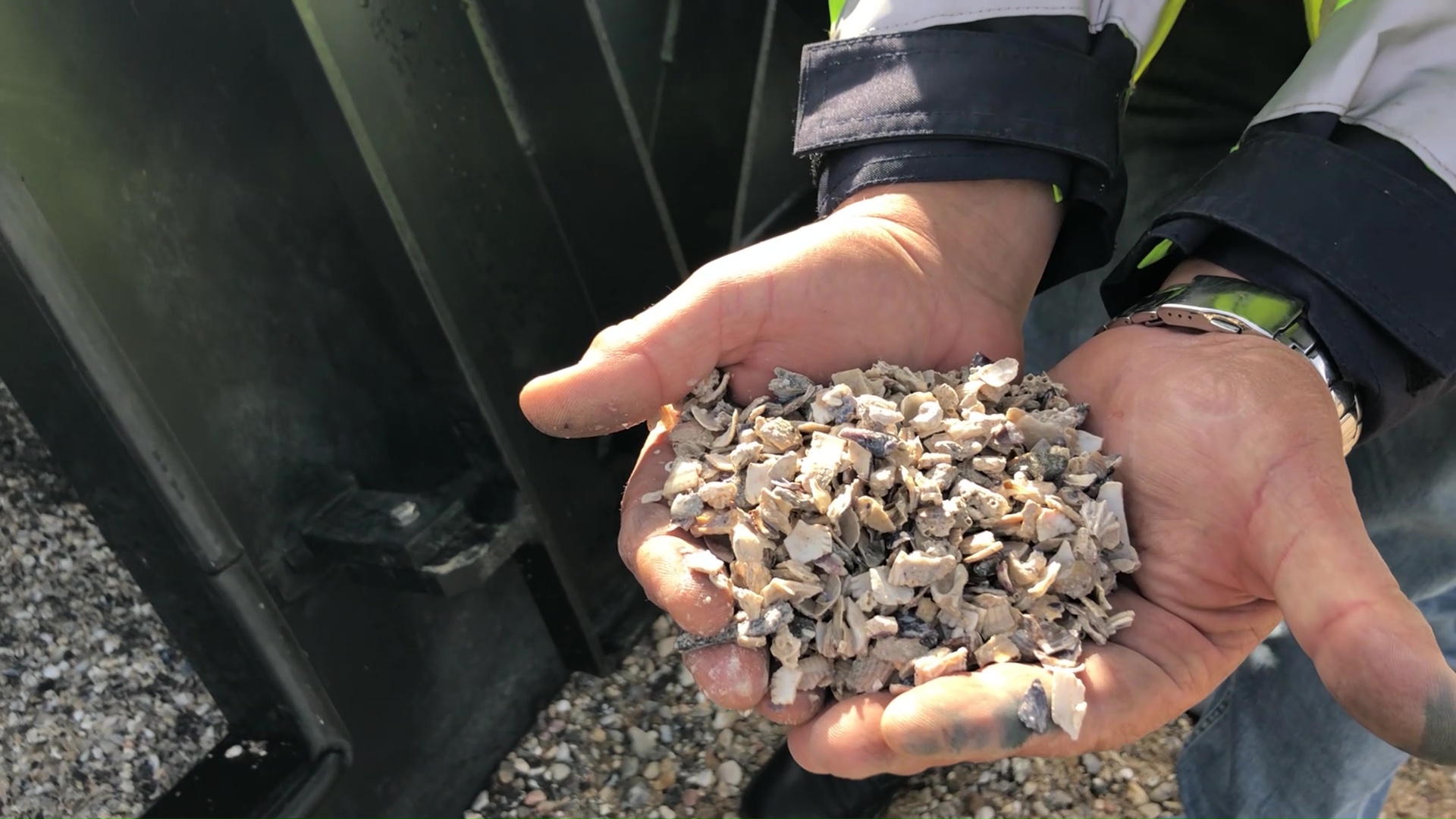